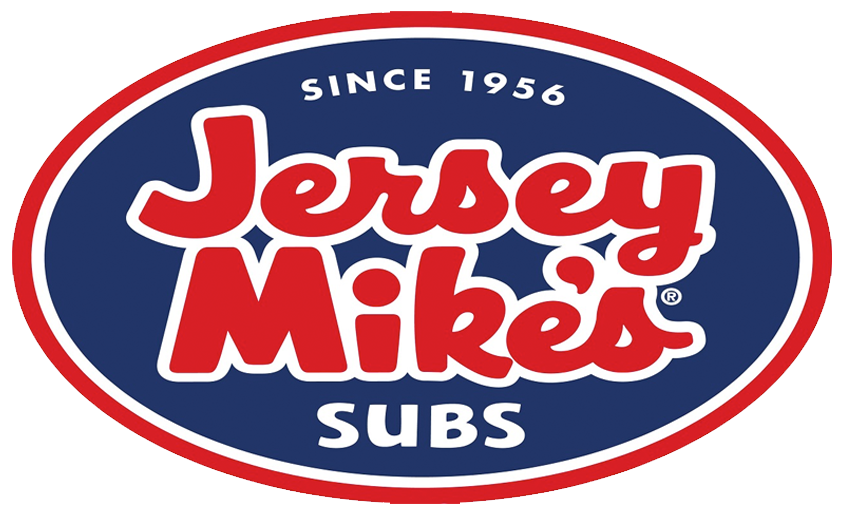 “In December of 2021, we held meetings with a group of business leaders from across the country in Naples, FL. For our awards dinner, we engaged the talented entertainment team of Frank Sinatra and Dean Martin impression artists. They were incredibly well received by the group who’s ages ranged from 25 – 75 years old. They were lively, engaging, funny and wonderful singers. They were extremely easy to work with, added brand specific touches, and were very discerning as to the best way to comport the act based on the audience. I would use them again in a minute!”

Jesse Posa is one of the leading Frank Sinatra impersonators in the New York /New Jersey area and has been a big hit with audiences of all ages.

Jesse Posa performs as Frank Sinatra in the ultimate performance featuring the Chairman of the Board’s biggest hits. Summer Wind, Strangers in the Night, I’ve Got The World On A String, Fly Me to the Moon, My Way and much, much more!

Make your next party or event a real gas by hiring NYC’s #1 Frank Sinatra Impersonator. This Frank Sinatra tribute act “Swinging with Sinatra” will have your guests singing and swinging along!

“Swinging with the Rat Pack” is the NY / Nj / CT area’s leading Rat Pack tribute show. Have these lookalike Rat Pack personators entertain at your next party: Frank, Dino, Sammy and even Marilyn!

Our Next Live Show!

Frank and his Rat Pack friends are constantly performing across the county, even around the world! Learn more about upcoming performances and live shows appearing in your neck of the woods.