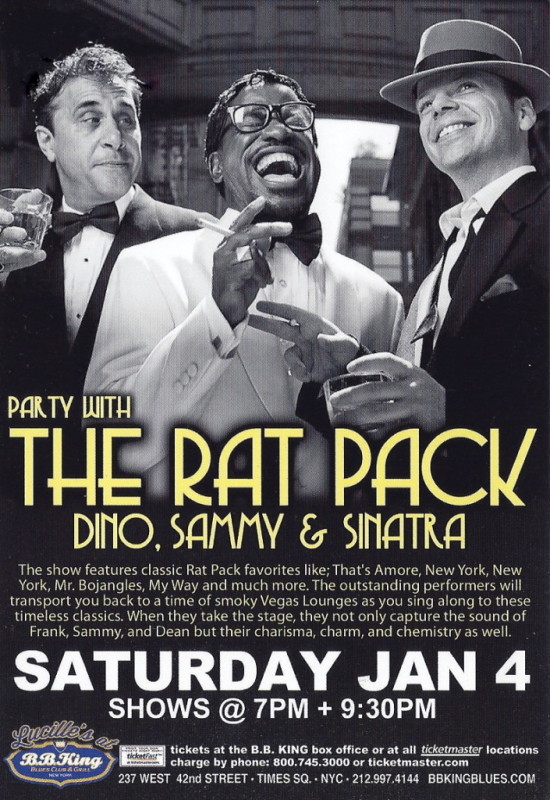 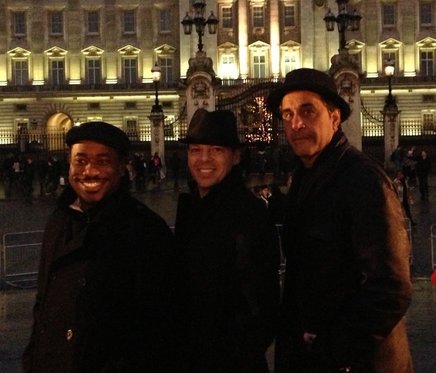 Frank and the boys flew to England to perform at a private event. Here they are in front of the Palace as they took in the sights of foggy London town….it was a gas! 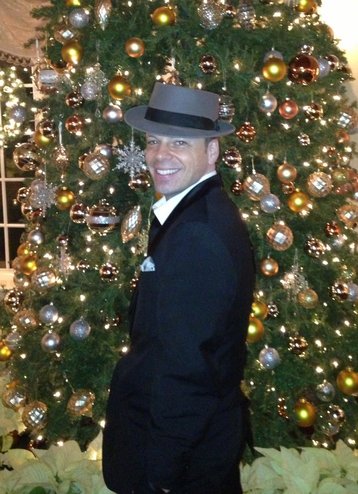 Happy Holidays from Swinging as Sinatra!

Hope the New Year is filled with good times, Jack Daniels and lots of ring-a-ding-ding!!! 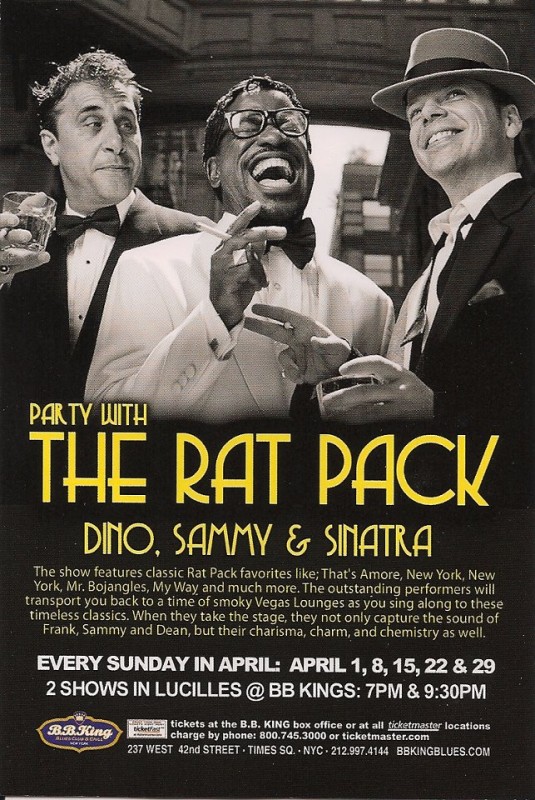 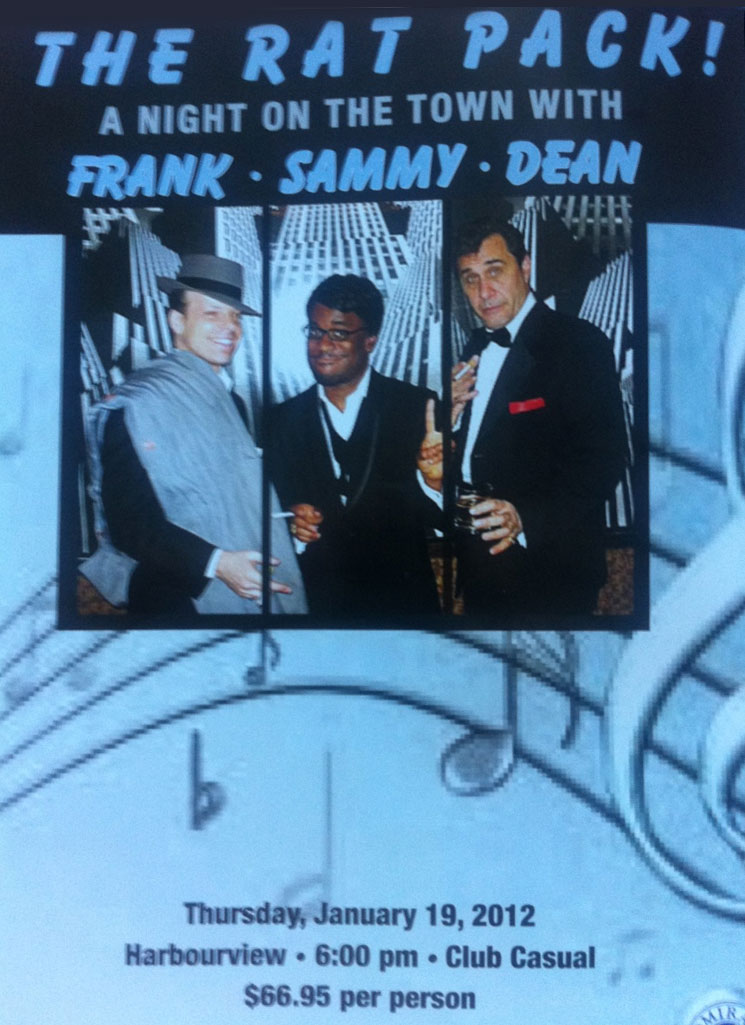 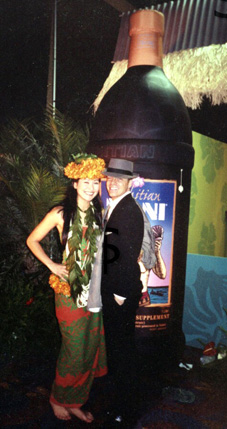